Non-native or alien species are plants, animals, fungi, and micro-organisms from other parts of the world that people introduce to a new natural environment. In Europe, that number is on the rise. And at last count, there were over 12,000 new alien species. Many have been deliberately brought into Europe for their beauty, utility, or potential profit. But others arrive by accident. For example, sometimes they are accidentally packed with other goods or they hitchhike along incognito during shipping.

Invasive alien species (IAS) are non-native plants and animals that have a major negative impact on their environment after they are introduced and spread. Fortunately, not all exotic species give their new environment such a beating. The vast majority struggle to survive, thrive and reproduce. However, roughly 10-15% of alien species introduced to Europe do become invasive and proliferate locally. Often, that’s due to the absence of predators and parasites that normally keep the population under control. 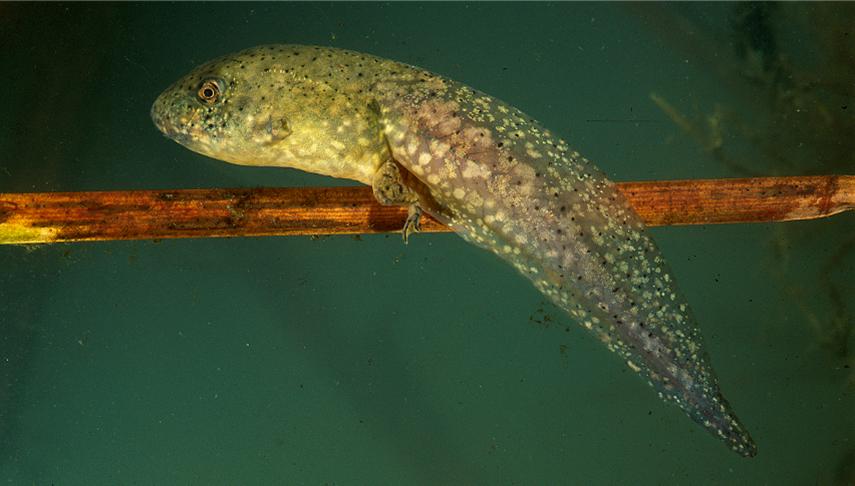 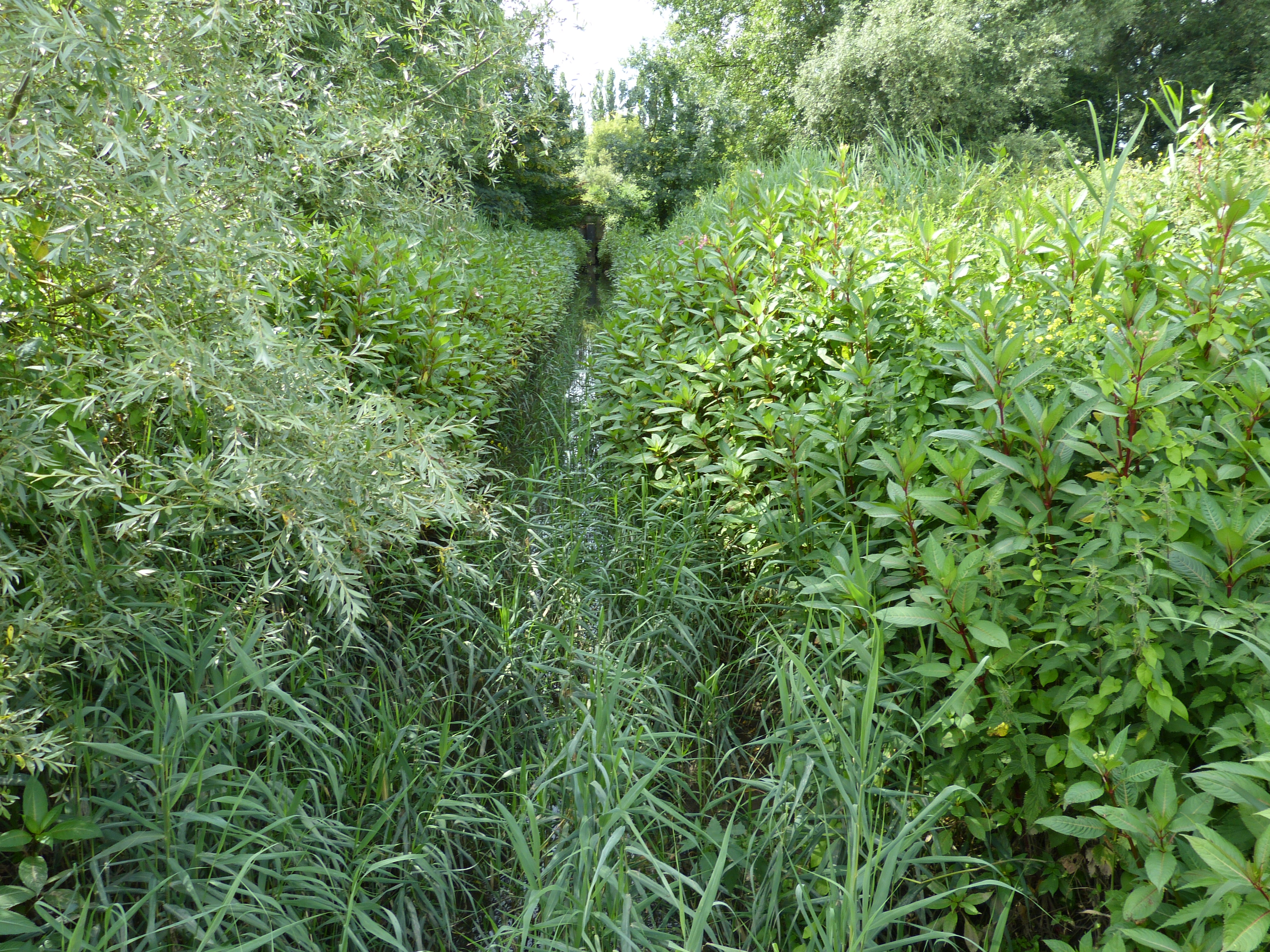 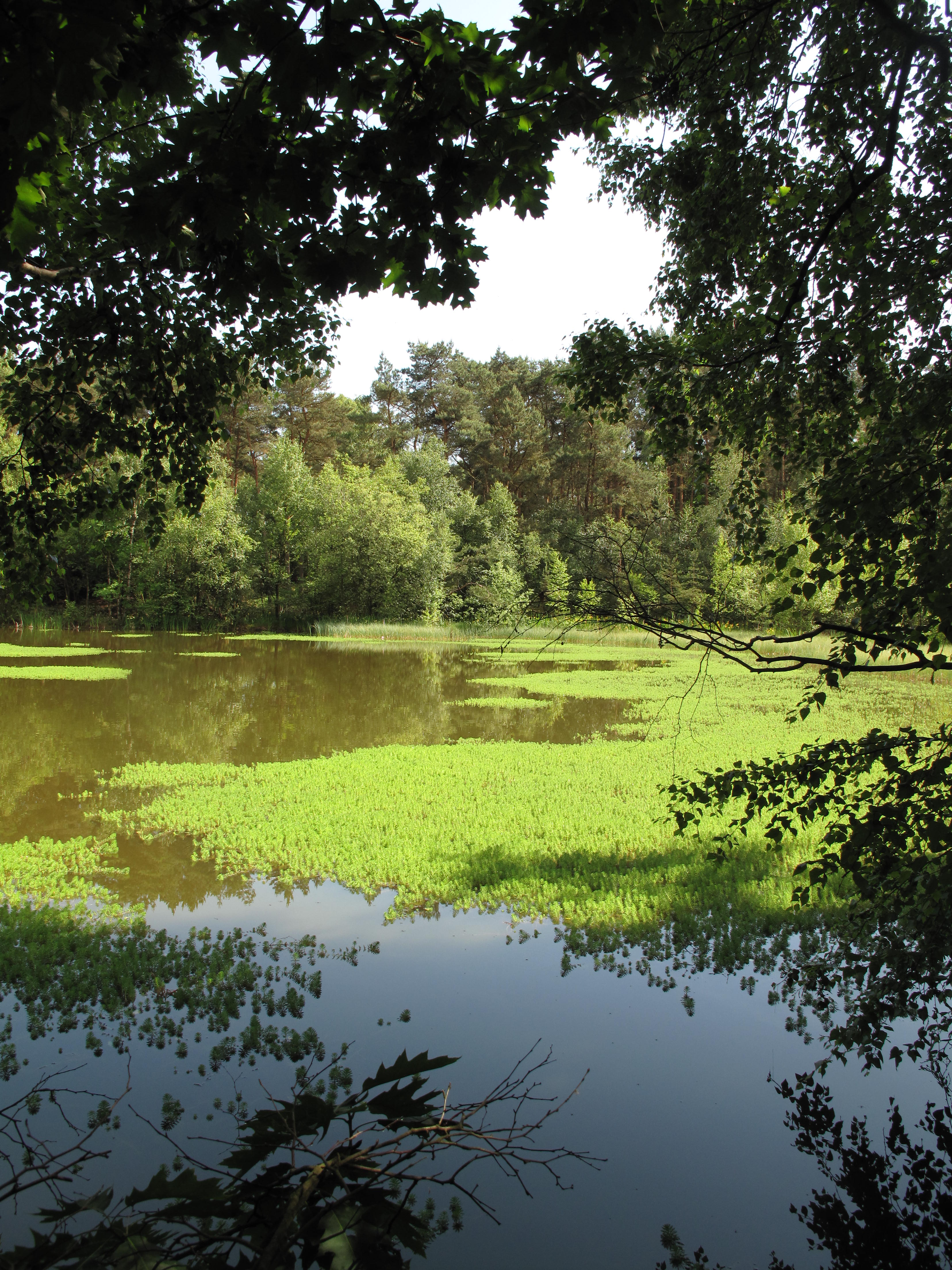 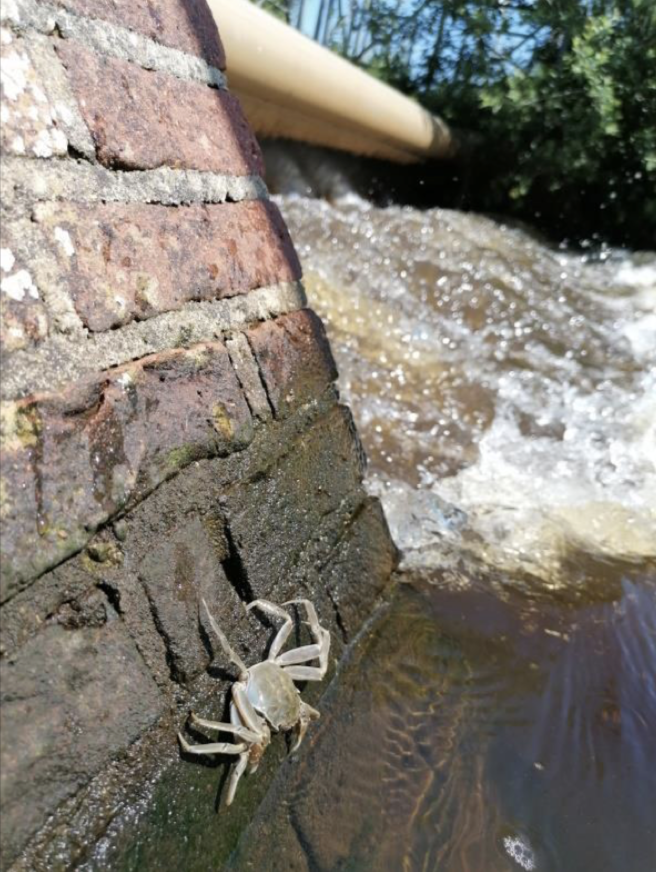