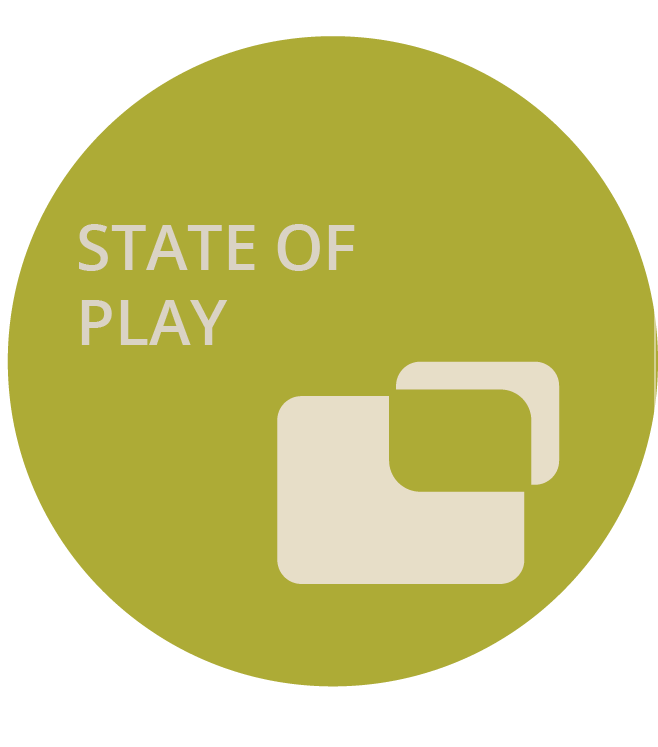 Belgium has several surveillance systems, each with a target group, purpose, and institutional context. Citizen science is essential in the official surveillance of established monitoring projects. Roughly 60% of all data for the baseline and initial reporting round (2000-2018) was derived from citizen science, while 17% stemmed from scientific institutes, and 23% were sourced elsewhere.

The list below provides a snapshot of Belgium’s IAS-related monitoring initiatives:

Data collected by these initiatives are used to send early warnings to officers on site, who can promptly proceed to eradication.

IAS Regulation Article 13 obliges all Member States to map and prioritise pathways that lead to the accidental introduction and spread of IAS of Union Concern. Belgium completed this analysis for 49 species on the Union List in 2018. Seventeen new species were analysed and added to that number in 2020.

Belgium used the results of these analyses to adopt a Belgian Pathway Action Plan in 2022. It deals directly with the unintentional introduction and spread of invasive alien species and was drawn up by the National Scientific Secretariat on Invasive Alien Species in cooperation with the relevant authorities. This plan has three chapters:

1) Thematic action plan on introduction and spread of species through public or private possession;

2) Thematic action plan on introduction and spread of species through recreational and commercial/professional use of freshwater;

3) Thematic action plan on introduction and spread of species through transportation of habitat and nursery material and machinery.

Wildlife and Habitat Conservation Officers are always busy in Flanders, Wallonia, and the Brussels Capital Region. For instance, you can get a glimpse of their ongoing projects (in Dutch) here. But that’s only the tip of the iceberg. Cross-border management strategies are a must for adequate coverage of the Regions and Member States.

To meet that need, scientists and IAS managers conducted a Belgian Manageability Assessment in 2018. It describes invasion scenarios and various management strategies for 43 listed species in Belgium. Several management strategies were ranked by feasibility and discussed with the managers. And later, these data are incorporated into regional (and national) management goal planning.

Access the full report here. But if you have specific questions related to your Region’s IAS management, contact the competent authority.

LIFE RIPARIAS (Reaching Integrated and Prompt Action in Response to Invasive Alien Species) is Belgium’s EU-funded LIFE project. It streamlines efforts by the Belgian authorities to optimise the management of invasive alien species in river areas and ponds across regional borders.